I find it valuable to hear from others when they believe something is worth speaking or writing about, or just something that they have found which other people might find useful. Is in that spirit that I would like to talk about my most recent iPhone case.

In full disclosure, I was given this iPhone case. I did not buy it, so I did not have any “sense of loss” from the money it required to obtain the item. That said, it is by far the best iPhone 5/5s case that I have used. Given that I have tried out a good many, I am relieved to have found something I actually want to have hugging my phone. 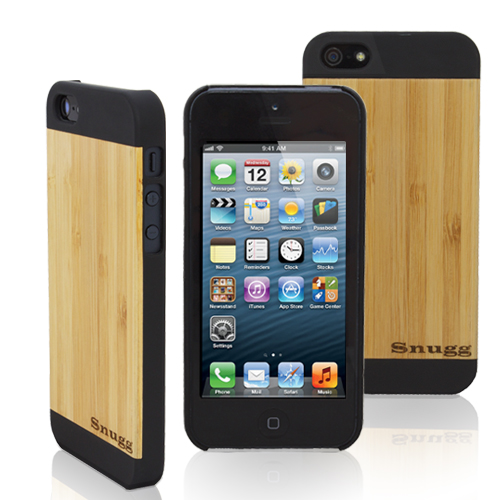 I love it for the smooth bamboo back and for the easy access to all of the controls. But the one thing that I love most about it, is the open access at the bottom to the lightning port. Most iPhone cases only give you the small sliver of space around the lightning port so that you can only use the official Apple lightning cord. When Apple switched to the lightning cord, however, I was left with all of these iPod cables that I needed to use an adapter for in order to charge my phone.

I diligently bought two adapters so that I wouldn’t have to purchase new chords and lose the ability to charge my other devices from those cords. Every other case that I have purchased, I have had to remove the case in order to charge it with the adapter. That is because this adapter is still the same size as the original original 30 pin connector for the iPod. And it makes it impossible to try and connect my iPhone with the other cases on it. That is why this single feature is the killer app of iPhone 5 and iPhone 5S cases. I don’t know that I will ever go back to one that has that tiny sliver at the bottom.

That’s it. I just wanted to talk about the case I have been using for the last two weeks, and encourage anyone else out there to share what their favorite cases are.